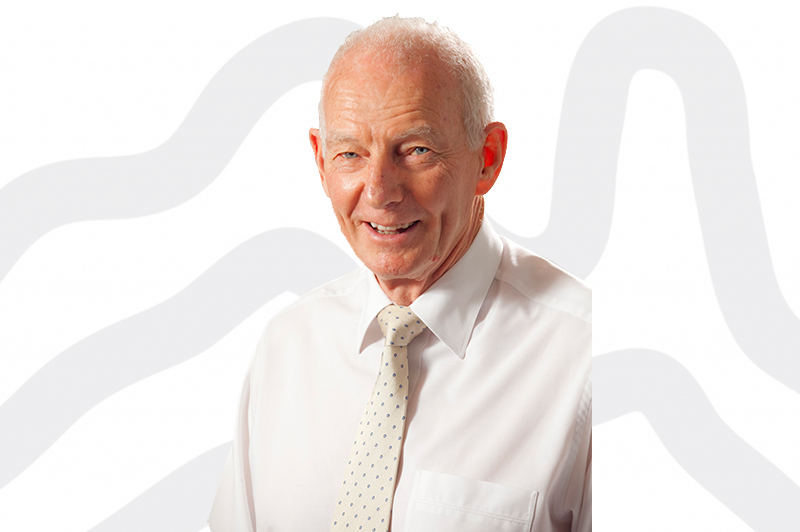 Dr Jim Rosss is a geologist with more than 50 years’ experience in the Australian and international minerals industry. His career includes 25 years with WMC Ltd, followed by corporate management roles as Executive Director, Managing Director and Chairman in small listed companies. He is currently Deputy Chairman of Berkeley Resources Ltd.

He holds a BSc Hons degree from UWA, a PhD from the University of California, Berkeley, and Honorary Doctorates of Science from UWA (2008) and Curtin (2009). His awards include Membership of the Order of Australia in 2010, for services to geoscience, and the WR Browne medal of the Geological Society of Australia in 2008.

Jim’s current interests include strengthening STEM education in WA schools, and researching the impact of metals on the evolution of civilisation over the last 10,000 years, in his role as an Honorary Research Fellow at UWA.